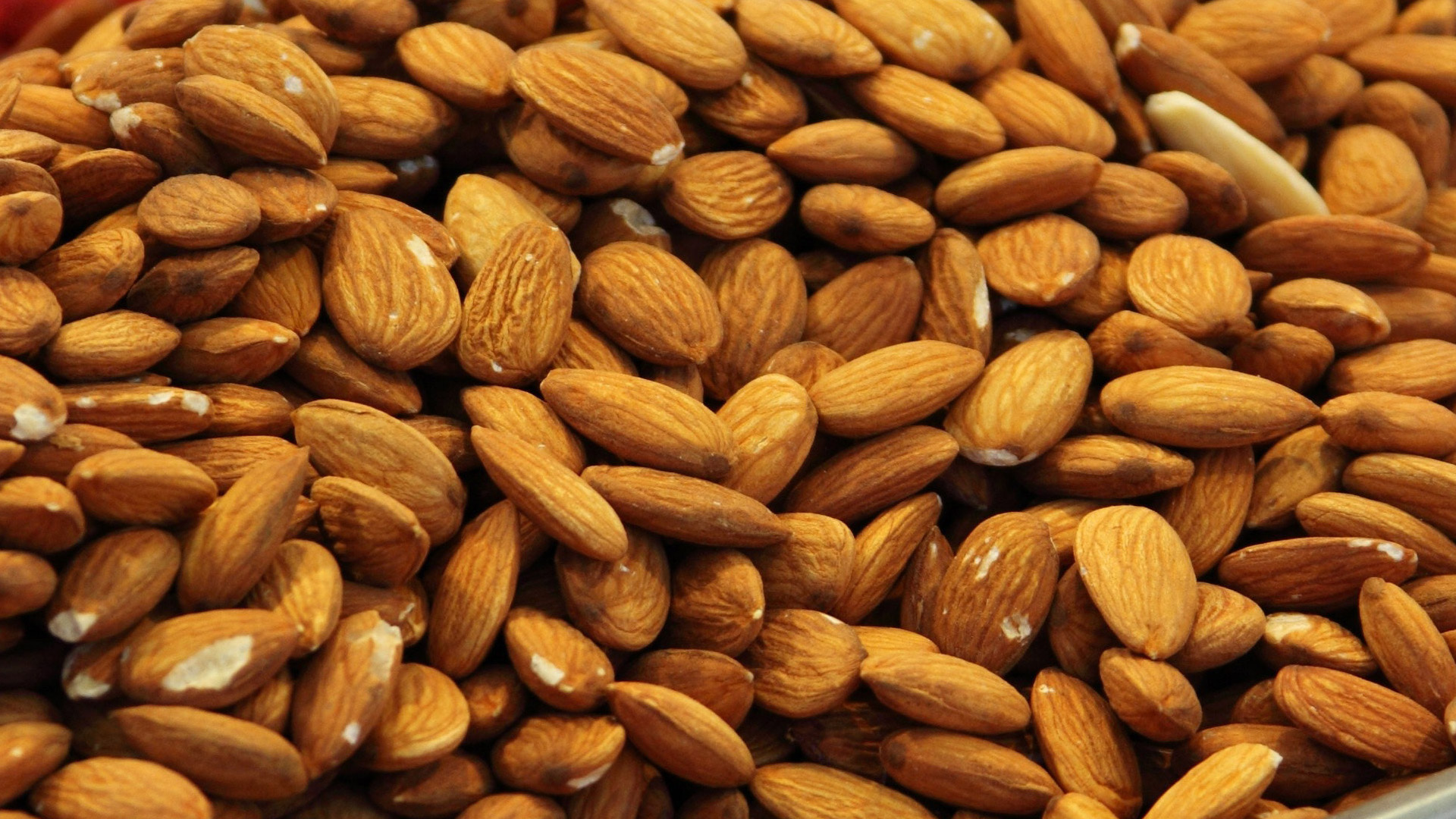 As the record setting California drought continues, people across the state are applying the rule of thumb, “If it’s brown, flush it down; if it’s yellow, let it mellow,” taking shorter showers, installing water conserving fixtures, and letting their lawns dry out.

While these common water conservation techniques are well known, what you eat may have the largest impact on the California water supply. Choosing between a chicken caesar salad or tri-tip sandwich for lunch could be the difference between hundreds of gallons of water use in California.

To understand just how much water goes into producing common foods, the UNESCO Institute for Water Education (2011) took an in-depth look at average water use in food production—and found some astounding results. Meats were at the top of the list, because you have to account for the water the animals drink and also the water that goes into growing their feed. Beef was the most water intensive meat, requiring roughly 1,900 gallons of water per pound. This means eating a quarter pounder hamburger uses as much water as leaving your faucet on for nearly four hours. Comparatively, it only takes about 290 gallons of water to produce one pound of chicken, so while still water intensive, eating a chicken sandwich instead of a quarter pounder hamburger could save eight bath tubs of water.

Yet perhaps most surprisingly, the study found that almonds were the most water intensive food. A shocking 2,100 gallons of water are needed to produce just a single pound of shelled almonds. This is roughly equivalent to taking a seven hour shower; about 5 gallons of water are needed to produce a single shelled almond. The reason for such a high water bill? Almond trees require year round watering to survive. Even reducing watering can stress the trees, which can decrease almond production for years into the future. This extreme need for water is causing almond farmers to desperately drill new wells this summer to provide constant irrigation to their orchards.

If you’re looking to cut your water use and aren’t quite ready to completely pass up the salted almonds or a juicy steak, there are other ways you can reduce your water consumption. Substituting lower water use foods for water intensive foods whenever you can will significantly cut your daily water use. Vegetables – especially root vegetables – use the least amount of water to grow, while grains are more water intensive. For instance, eating a pound of mashed potatoes (38 gallons) instead of a pound of rice (287 gallons) could save almost five bathtubs worth of water.

You might be thinking, “But the beef and almonds at the supermarket have already been grown. That water is already used, so we might as well eat them.” However, if we buy and eat water intensive foods now, the food industry will continue to grow or even increase growing them in the future. For instance, people are eating more almonds, which incentivizes farmers to grow more almonds. Over the past two decades, due to the increased public demand for almonds, there has been a large shift in California’s central valley from annual vegetable crops to perennial nut trees. Almonds have increased from 418,000 acres in 1995 to over 800,000 acres today–diverting even more water to agriculture and intensifying the drought.

As the climate changes, the frequency and severity of droughts in California are expected to increase. This makes it increasingly important that we adapt our lifestyles and daily choices to decrease our water use to protect our environment, economy and communities. So, the next time you’re at lunch, consider the chicken salad and pass on the almonds.

Mekonnen, M.M. and Hoekstra, A.Y. (2012) A Global Assessment of the Water Footprint of Farm Animal Products, Ecosystems, the Netherlands

Ian Creelman was a graduate student at the Bren School of Environmental Science and Management at the University of California Santa Barbara where he focused his studies and research on Water, Energy and Climate. Ian graduated from UC Berkeley in 2007 with a double major in Mechanical Engineering and Economics. Since then, Ian has held various positions including: Director, Global Student Embassy; Youth Development Program Manager, Cornell Cooperative Extension; Rock Climbing Instructor, Cornell Outdoor Education; and Energy Consultant, UC Santa Barbara.